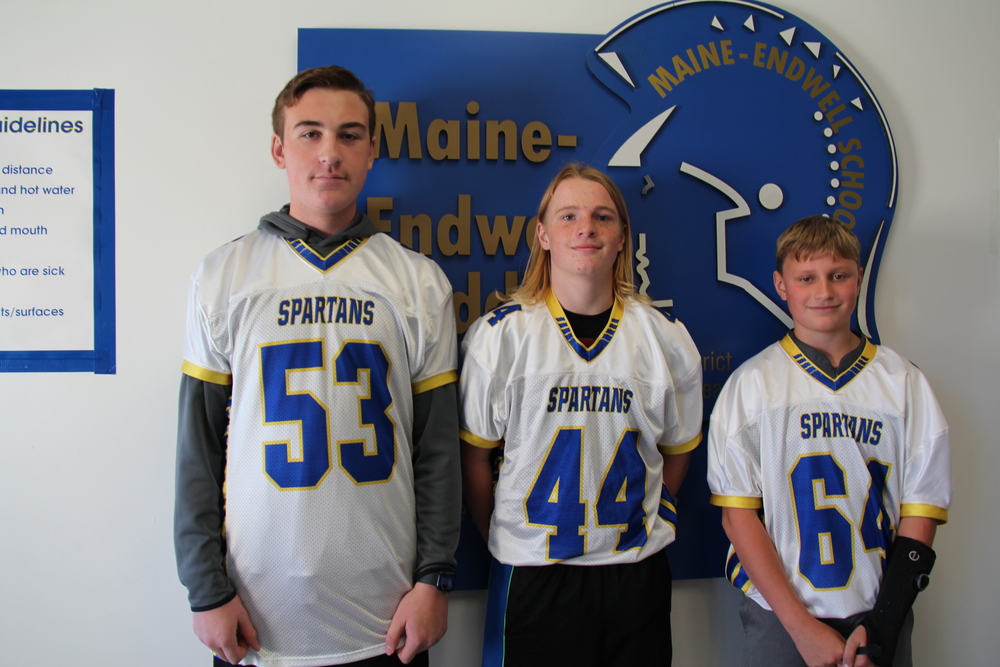 The 8th grade football players displayed maturity, compassion and the "Spartan Way", when following the Homecoming Parade on October 16, 2022, they stopped to help a 4 year old UPK student who had been separated from his family. Nathan, Liam and Coltan went over to the young boy, who was crying and lost. One of the boys immediately called Mr. Kennedy for assistance.

The UPK student became frightened and started to walk away, but the 8th grade boys walked with him until Mr. Kennedy arrived. Ms. Mallery was walking by and stopped to help. She was able to identify the student and find his parents' phone number. The parents were contacted, and the child's mother shortly reunited with her son.

The UPK student commented that he knew the older boys were Spartan football players (they were wearing their jerseys) and could help him.

A possible tragedy was avoided because of the actions of these students and of Mrs. Mallery.

As several cars drove by, as well as adults walking past this distraught 4 year old, these students took it upon themselves to help!

Their actions showcase the high quality and compassion of our student athletes and staff, making right decisions and stepping up to help those in need.

We are very proud of our Spartans! 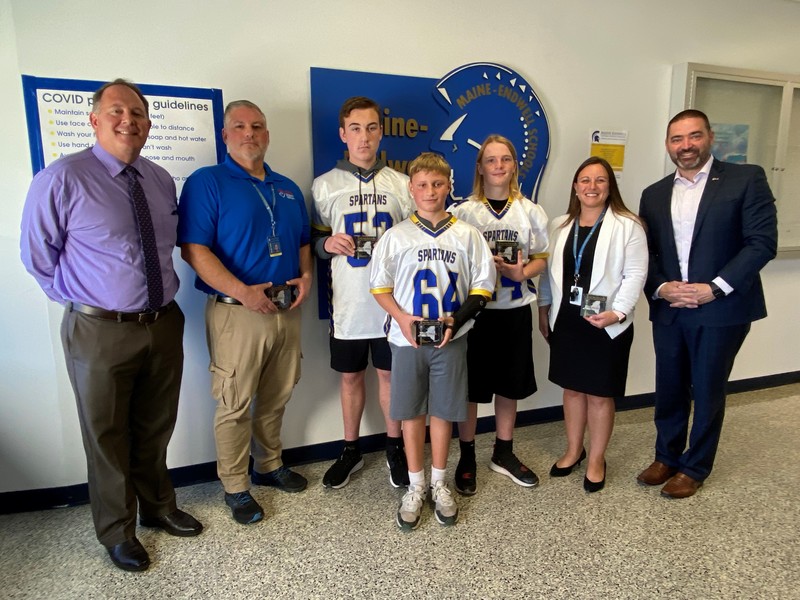 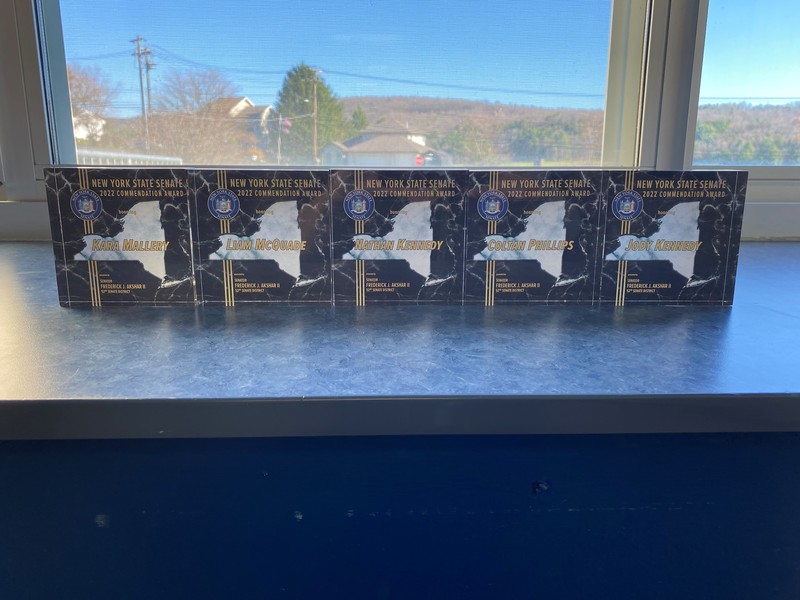