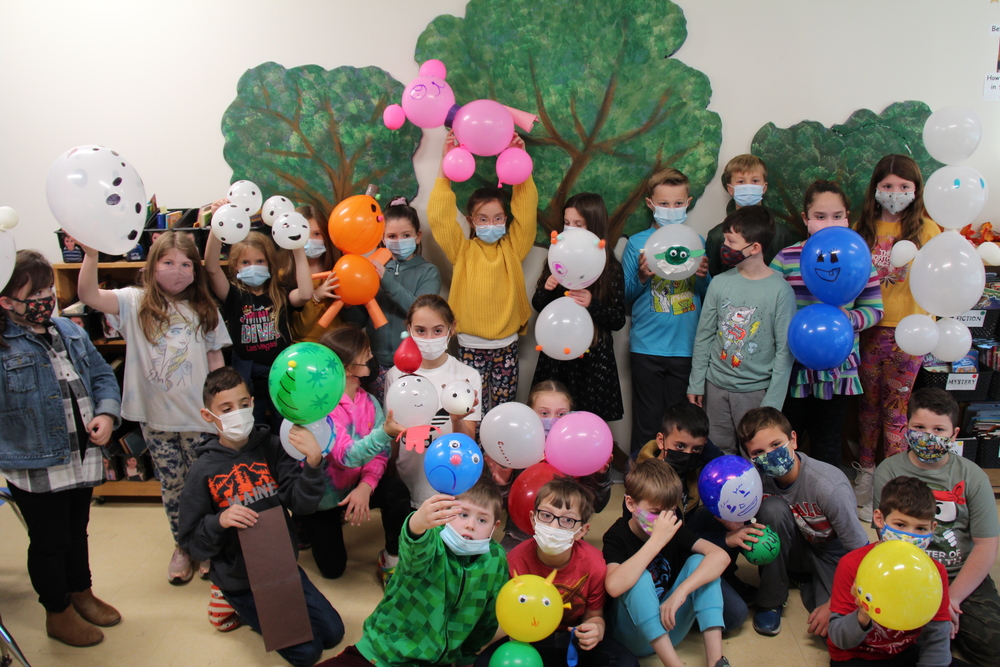 Mrs. Skorupa's 3rd grade class is working on a project called Balloons Over Broadway. They read the book "Balloons over Broadway" where  they heard the true story about Tony Sarg, the original puppeteer of the Macy's Thanksgiving Day Parade.  Mr. Sarg was the genius behind the first "upside-down helium filled puppets" and his long-lasting gift to America has been enjoyed by millions for many years. They also learned about the history of the Macy's Thanksgiving Day Parade and how this tradition has changed over time.  The students were then given the challenge to create their own Thanksgiving day parade balloons by being given limited resources within the classroom. 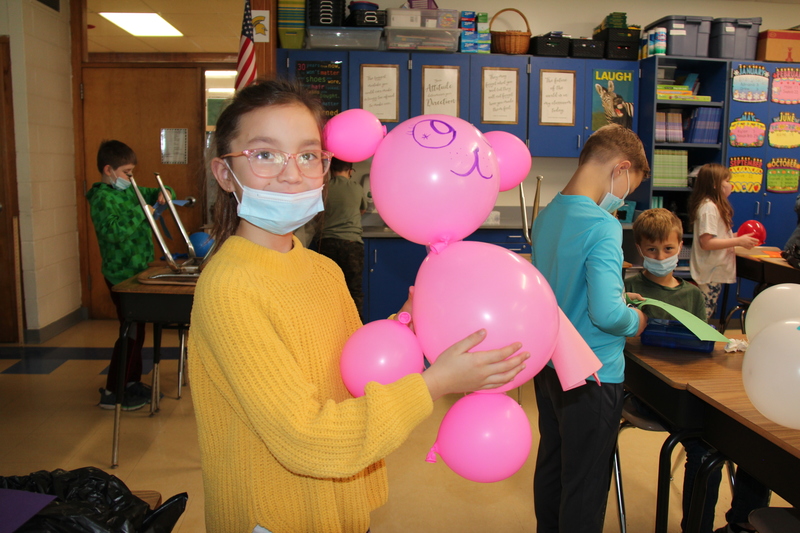 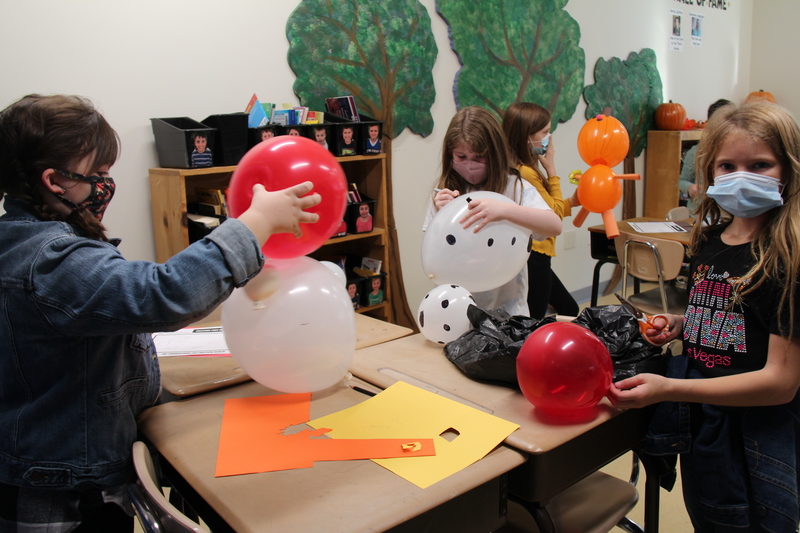 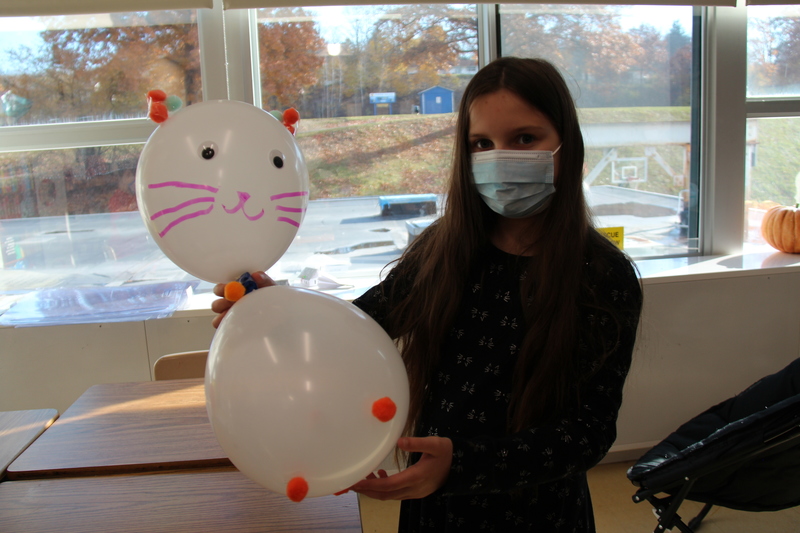 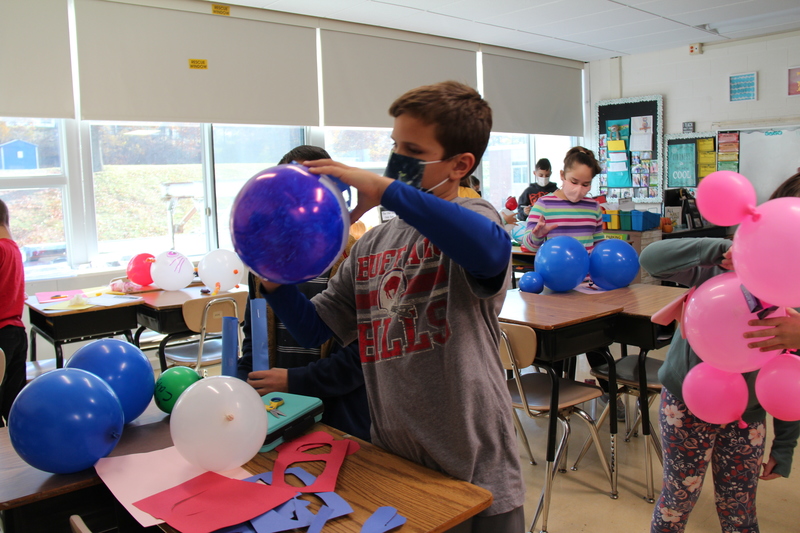 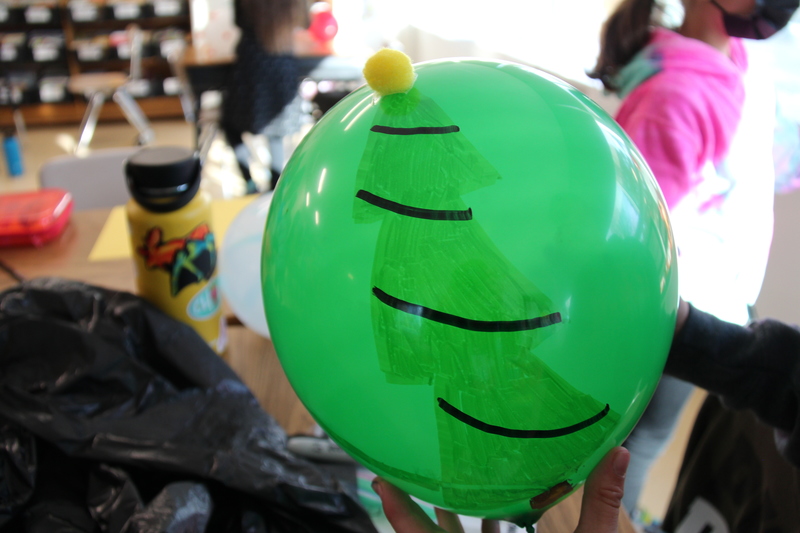 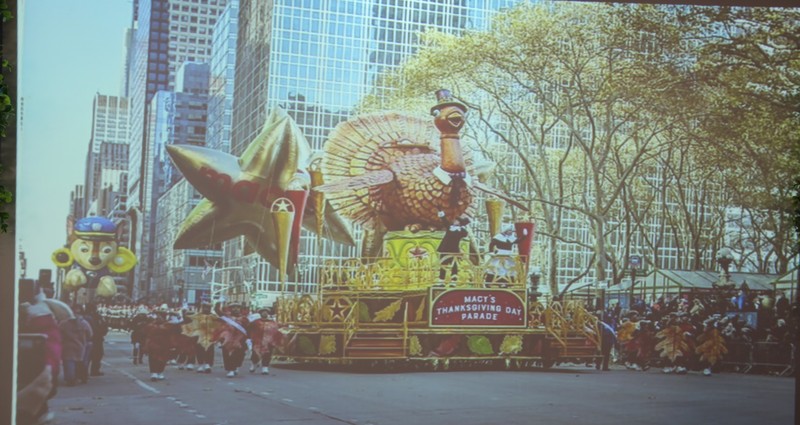